How Sarah Jane Kelly does what she does. 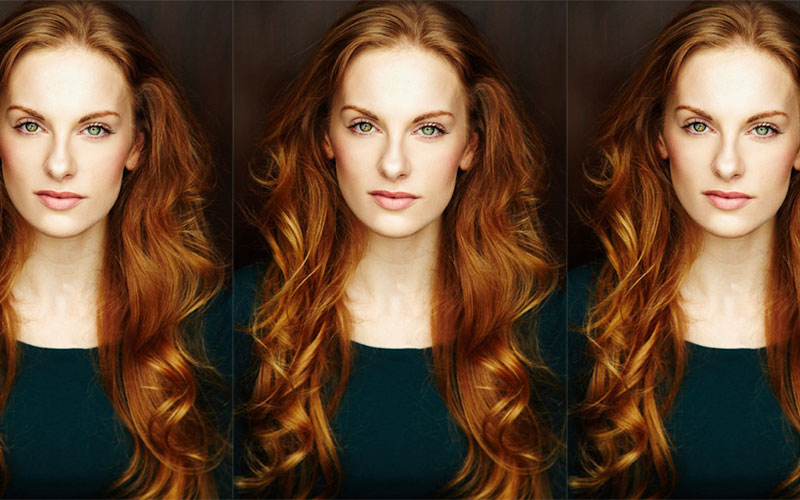 Follow Sydney-based actor and NIDA graduate Sarah Jane Kelly’s advice on how to prepare, let go, and shmooze and we think you might just be alright.

Here are her HOWS.

1. How do you APPROACH A SCRIPT?

A lot of this prep is more for theatre however with time permitting, you can still do some of this for your film work:

2. How do you CALM YOURSELF BEFORE AN AUDITION?

3. How do you MINGLE AT INDUSTRY EVENTS?

(Laughs) Honestly, I’m only just starting to get comfortable at Industry events. Unfortunately, they don’t teach you how to “Shmooz” at NIDA. I have found that the more work I do in the industry, the more people I meet. So when I’m in a foyer/audition/special event it’s easier when I see someone I know because then that leads them to introducing me to new people. Sometimes, it’s not what you know, it’s who you know.

4. How do you LET GO OF A ROLE AFTER REJECTION?

Firstly, don’t take ‘NO’ personally. It’s so easy to I know. But unfortunately at the end of the day you just have to let go. I found I had to train myself to walk in, audition and then shake it off as I walk out the door and forget about it until my agent calls me if I’m successful.

Generally I drive. I live out in Kellyville and public transport takes forever to get into the city. Driving gives me a sense of relaxation plus it gives me a chance to say any lines I have to prepare out loud to myself without looking and sounding like a madwoman, especially if it requires an accent (laughs). Public transport can be quite exhausting and time consuming considering that you are in a room for 5-10 minutes at the most.

6. How do you WAIT IN AN AUDITION ROOM?

This is a hard question. Tackling any kind of emotion such as anger, sadness even acting surprised is a challenge. If you are having the experience everything will take care of itself. Be comfortable with your vulnerability (for me that’s one of the hardest things). Connect with your reader, they could be dead as a brick wall and give you nothing, so know your relationship in the conversation and be human and everything will follow. But if we’re talking physical tears, I think holding them back is more powerful and interesting to watch. You’re leaving some space for the audience to fill with their own emotional experience.

8. How do you UNWIND AFTER A DAY OF SHOOTING/PERFORMING?

9. How do you READ REVIEWS ABOUT YOURSELF?

I read them and then again… I don’t read them. If I do, I take it on with a pinch of salt. But if there is something that I totally disagree with I like to run it by the director of the production and see what they have to say about it. Because at the end of the day you are creating their vision by following their direction. Don’t take reviews personally, you have to remember it’s someone’s subjective view of what they’ve seen.

10. How do you GREET YOUR CAST-MATES FOR THE FIRST TIME?

Always say ‘Hello’, introduce yourself, shake hands and not just your cast mates but the crew as well. Find out what their name is and be friendly and talk to them. They are a human being as well. Please don’t be one those actors that think themselves higher ranking than the crew because you’re NOT! You are all in this together. You are all creating art together. Because I can guarantee you now you will bump into them again on another gig. The Australian film and theatre industry is smaller than you know. You will get talked about if you’re not friendly and could possibly not get work. Also at the end of the day of filming say ‘Goodbye’, shake hands with them and say thank you. They are the ones making you sound and look good.

I do it because I love it! I can’t imagine myself doing anything else. I love having the pleasure of playing, of being a kid again. I love exploring different walks of life, telling stories and affecting the audience whether it be spiritually, emotionally, intellectually etc. I know my job is done when someone has taken away something that might be thought provoking, something comforting or even encouraging them to gain an empathetic/sympathetic view of a particular character.

I love what I do.

Apparently, only wankers are left alive. Huh, who would have thunk it. Catch Sarah Jane’s remarkably bitey performance in this episode of ‘Girt by Fear’ written byJoel Perlgut and directed by Yiani Andrikidis. That accent though…wow.

Also, Sarah Jane will be playing Aimee in the upcoming production of the ‘The Night Alive’ by Conor McPherson playing at the Old Fitz with the O’Punksky’s Theatre and Red Line Productions. For more info or to book, click here. 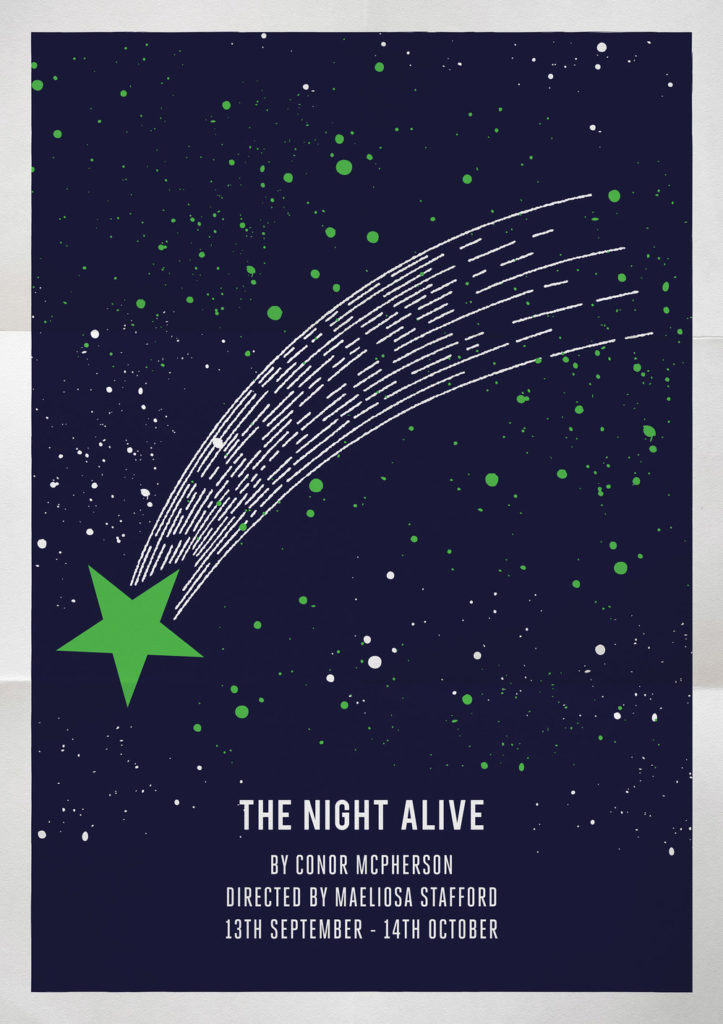