Jeremy has nearly twenty years of performing, producing and teaching experience. He has appeared in national and international stage and screen productions. Recent credits include Janet King (Season 3), Jade of Death, The Combination 2 (upcoming), 4 Minutes 12 Seconds, A Man With 5 Children and The Aliens. He also works as a voiceover artist and is the Artistic Director of Outhouse Theatre which he founded in New York in 2006. He has been nominated twice for Sydney Theatre Awards and has taught extensively at various institutions including NIDA and Brent Street, and across the corporate and private sectors. 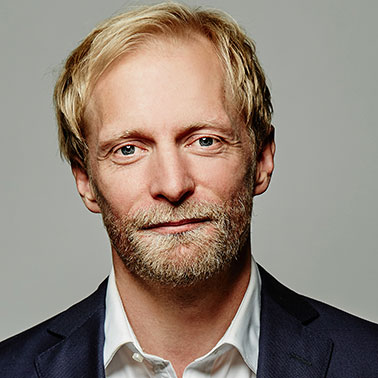