Stephen has been a professional actor since age 12. His screen credits include The Great Gatsby, The Little Death, Home and Away, Life on Mars and The Rage in Placid Lake. On stage, he has performed at Belvoir, Sydney Theatre Company and Ensemble Theatre. He was the official acting coach on Home and Away and directed many short films including a Tropfest finalist and TVC. He is a leading voice over artist and is a series lead on the upcoming ABC/Nine Network animation, Space Nova.

He trained at the Juilliard School in New York City on a full scholarship. 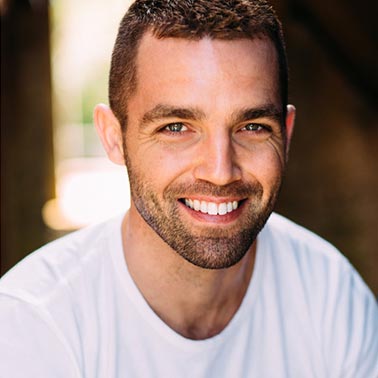